Sorry, no events matched your criteria.

Raised in San Diego, California, DJ Nicky Z. of Limitless Musik (www.LimitlessMusik.com) is fast becoming the poster child for mainstream Disc Jockeys. His versatility in music allows him to play to any crowd. His high-energy music selections combined with his artistic twists and mashups and an ever-sosmooth transitions gives his crowd-goers an action packed performance that no one should miss.

In addition to his nightclub DJ career he also periodically spends some time grounding himself in the political syndicated radio scene. At one time Nicky Z. was syndicated in 26 cities across the US, including Las Vegas, Panama City and San Diego. When he is not touring, he claims the residency with Limitless Musik, rotating at various Southern California Nightclubs. 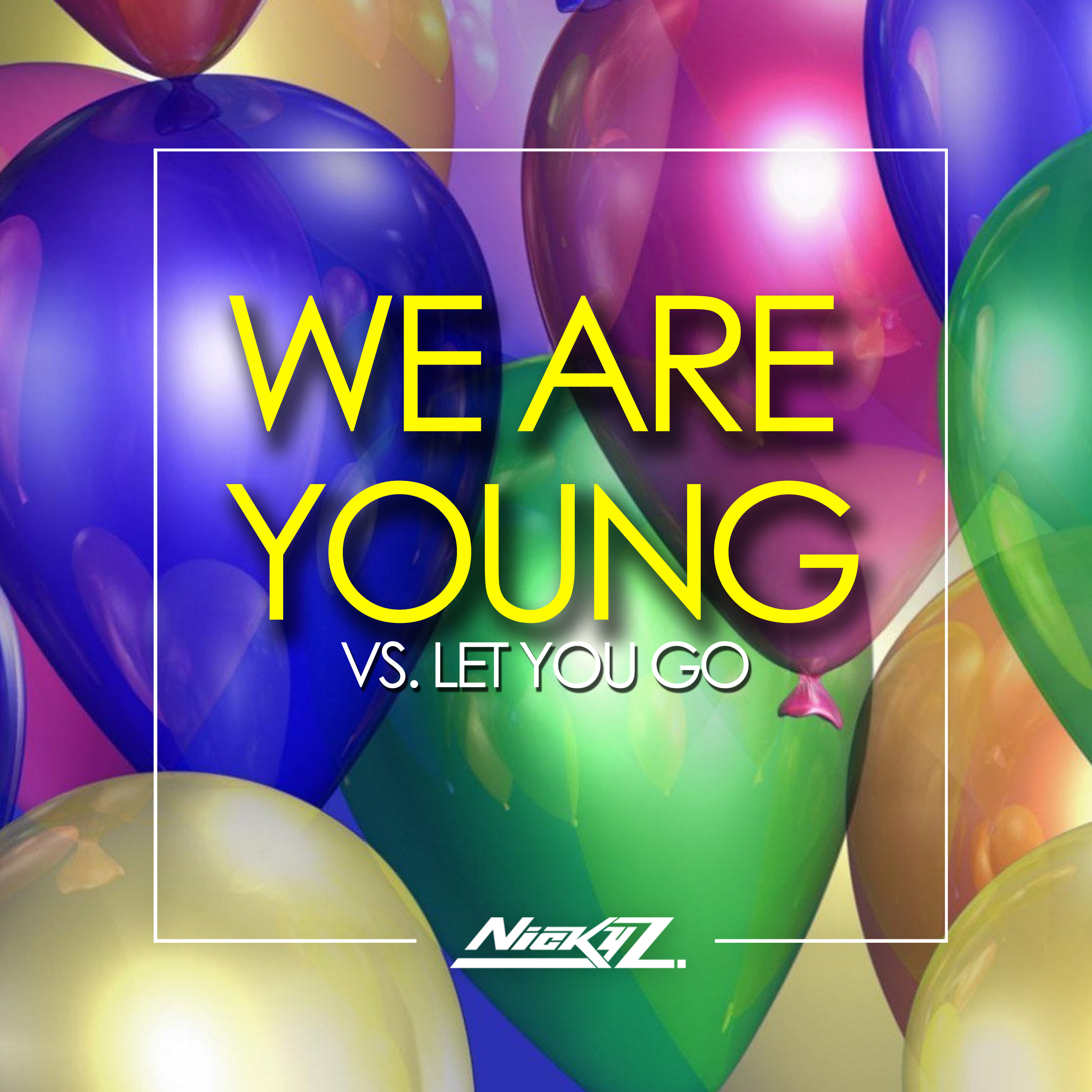 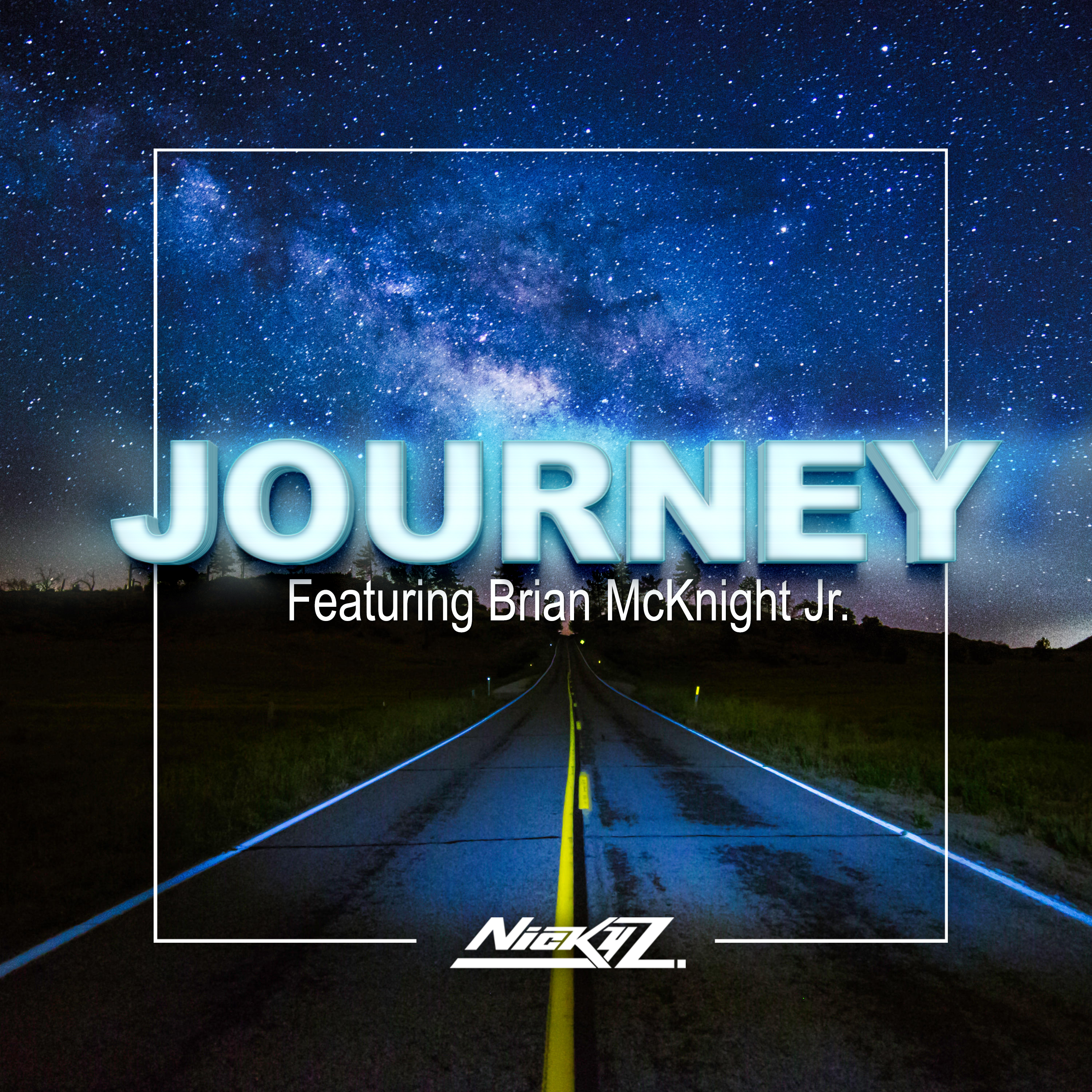 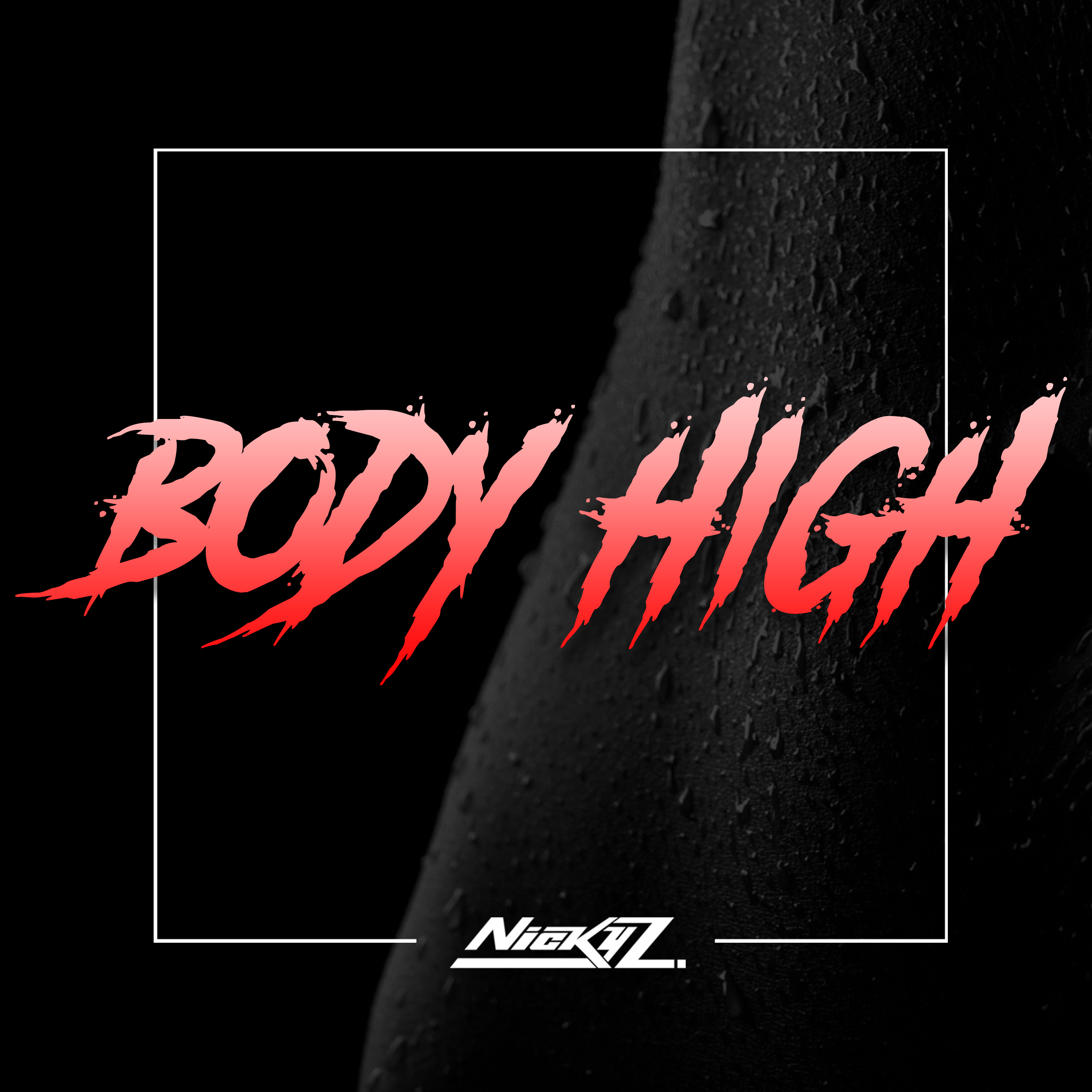 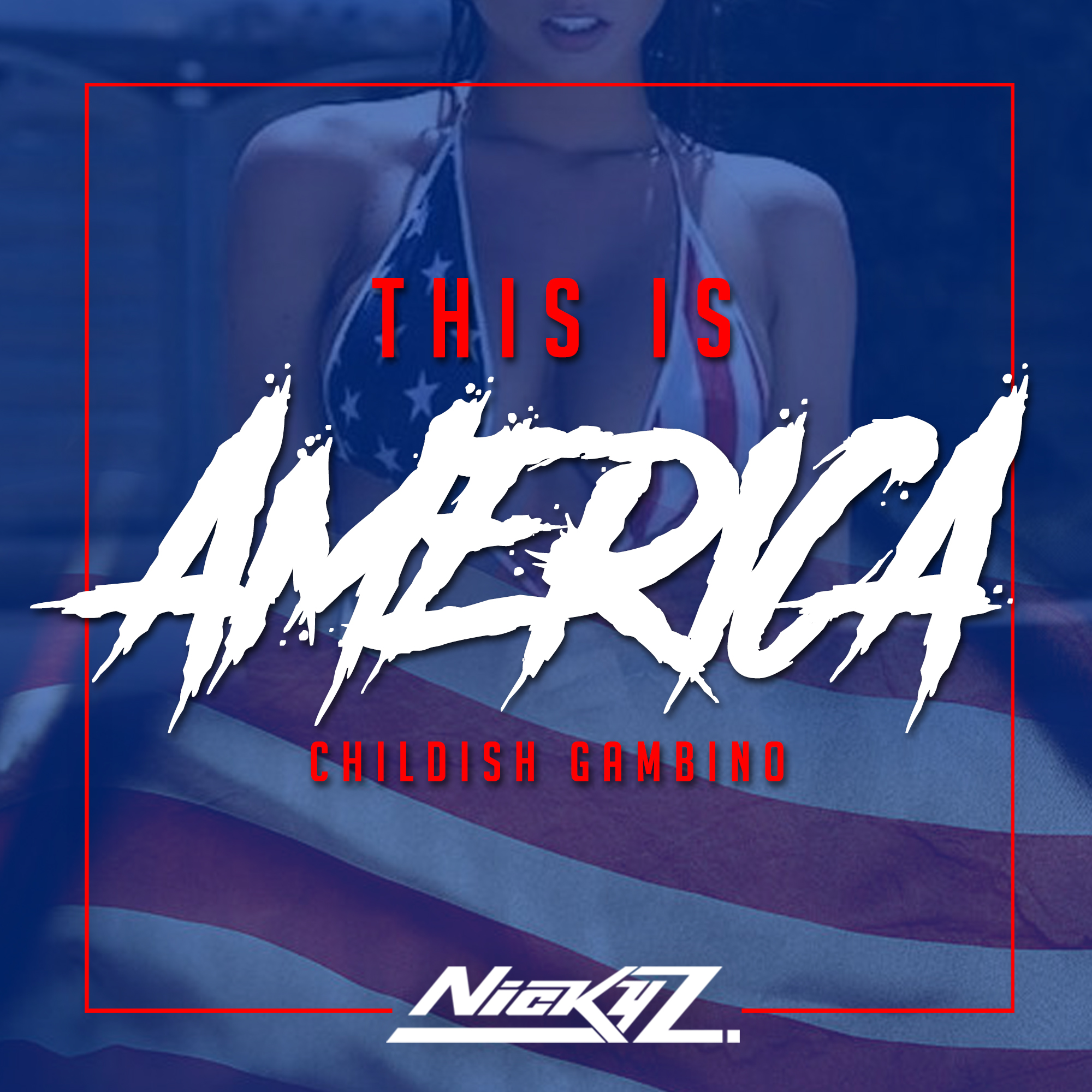 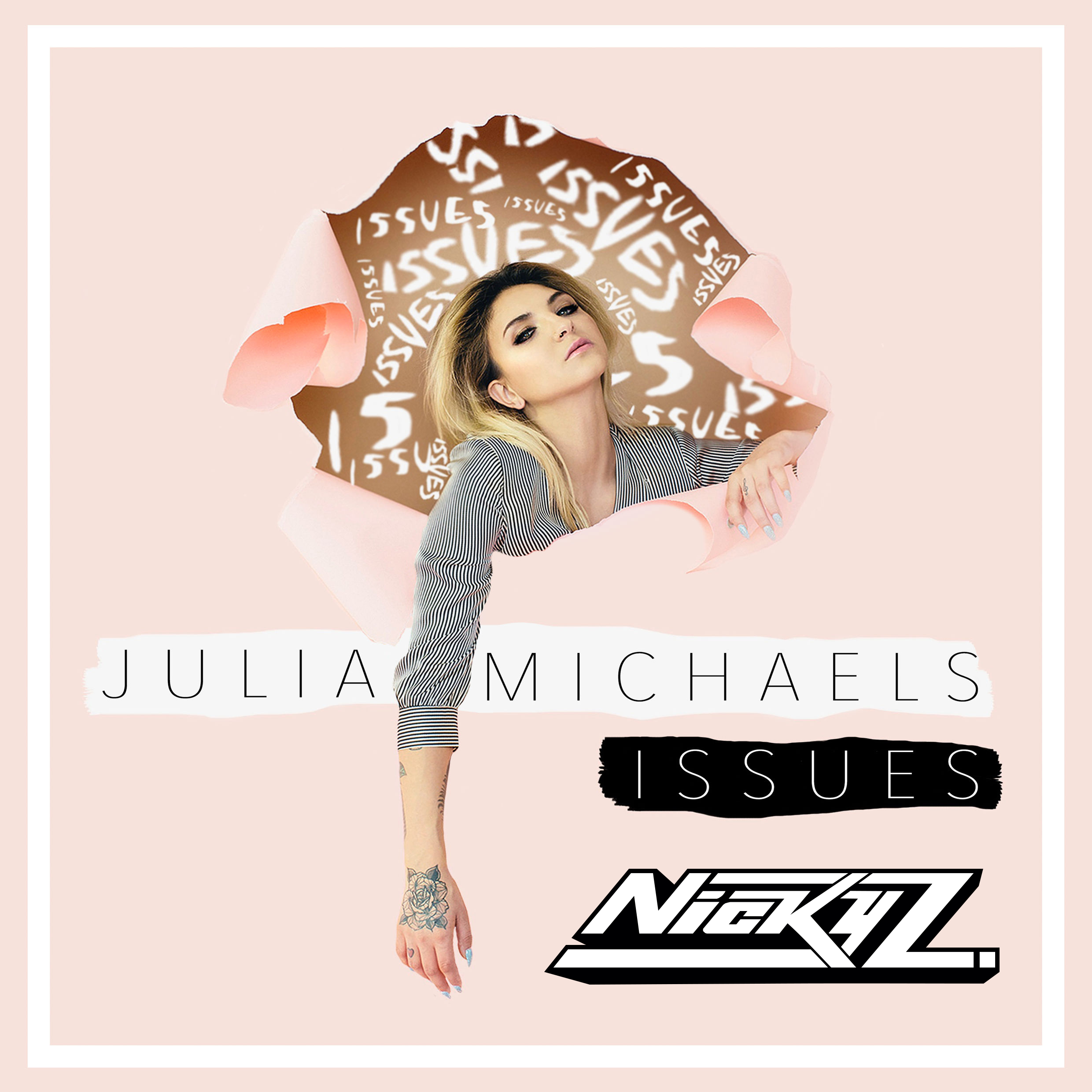 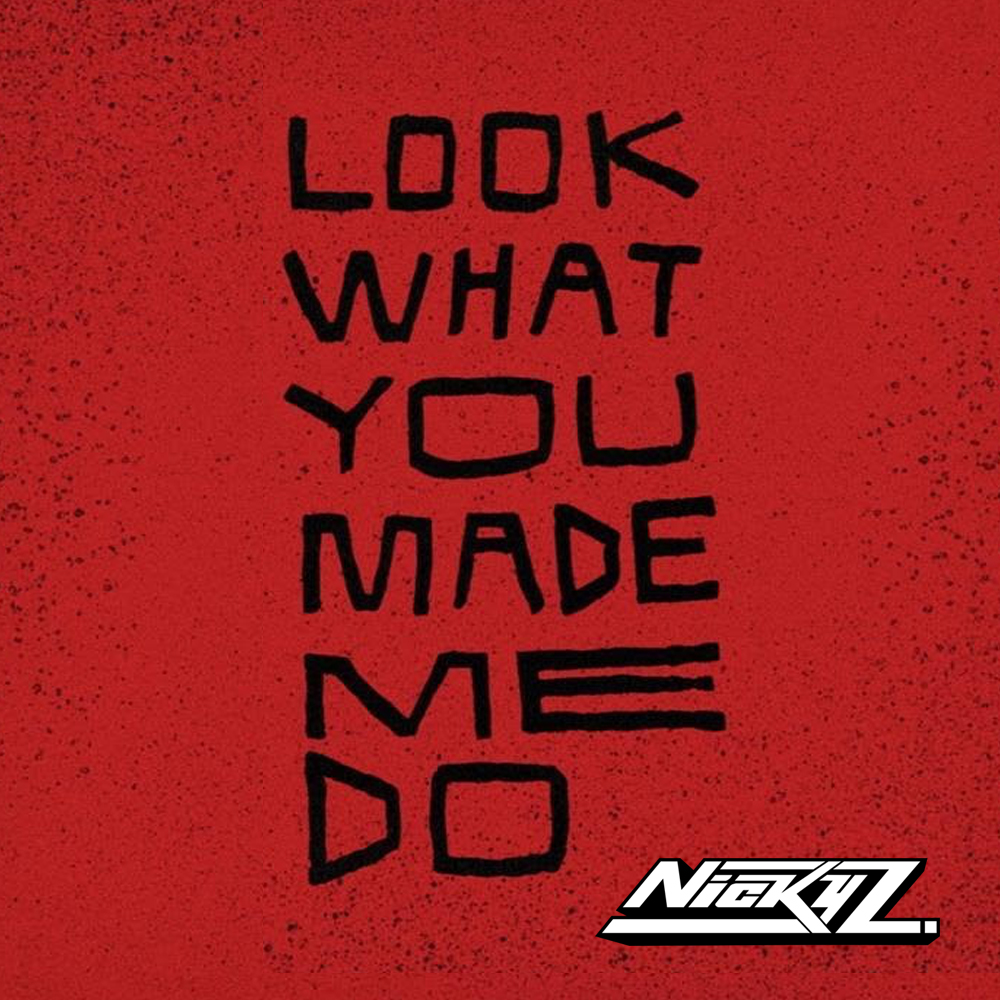 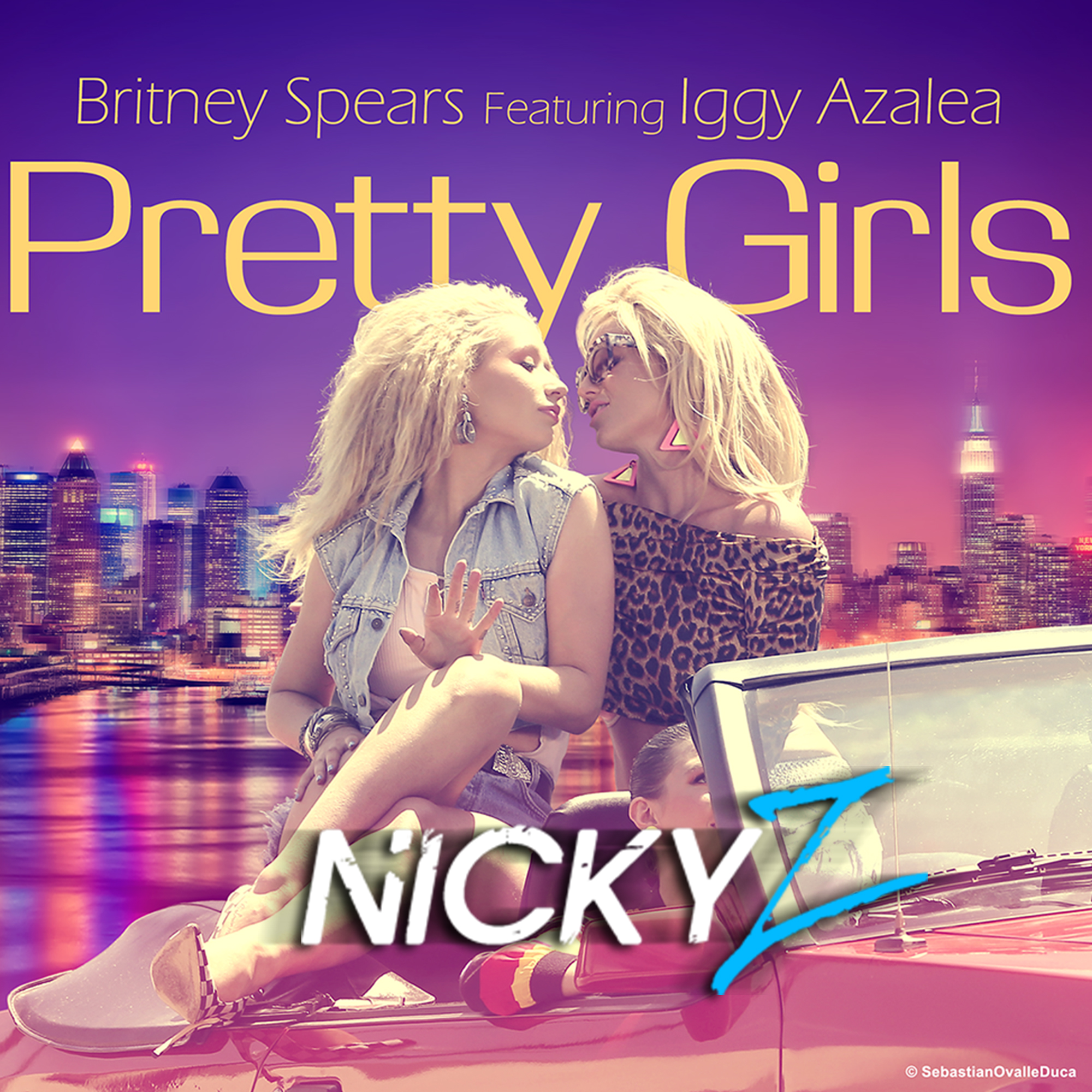 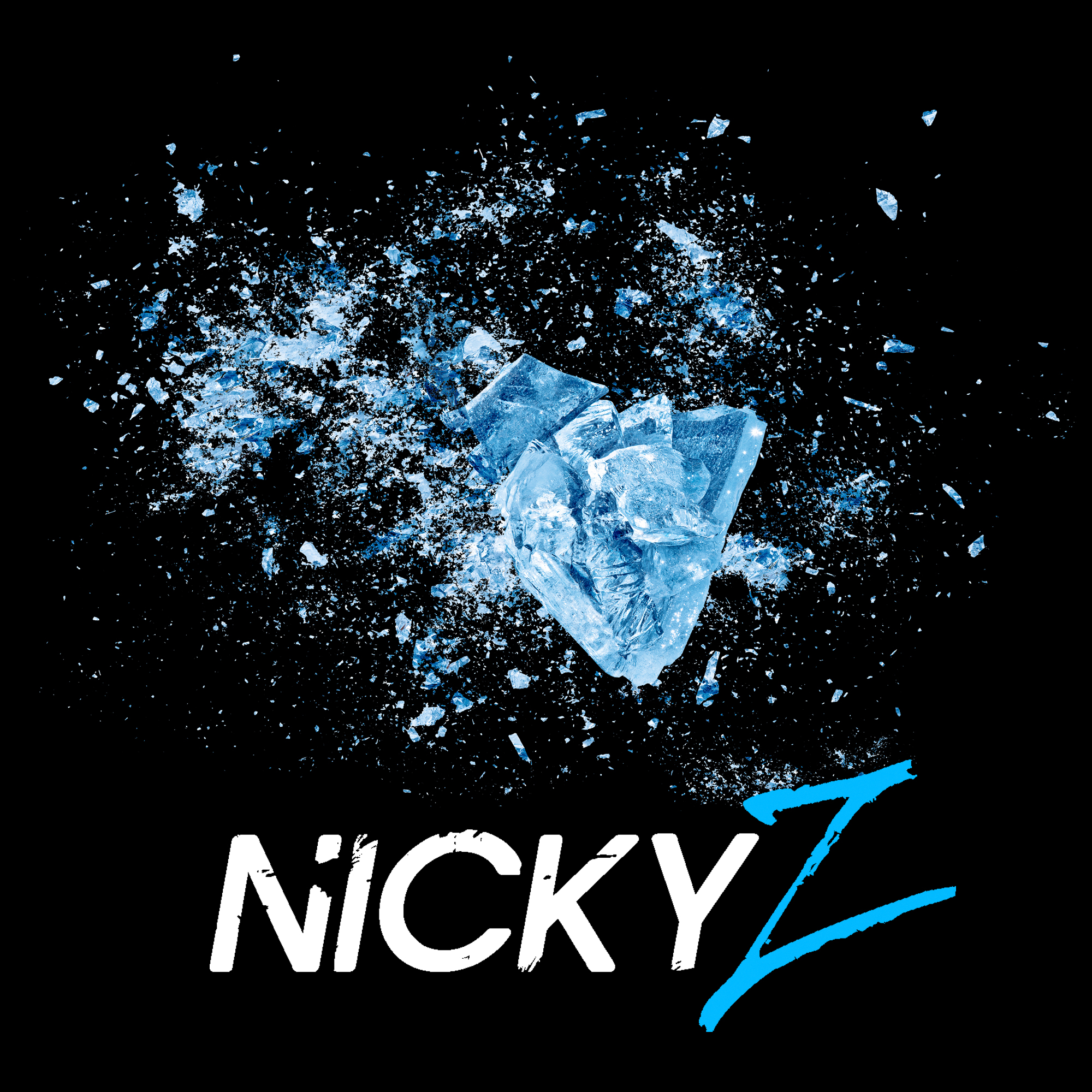 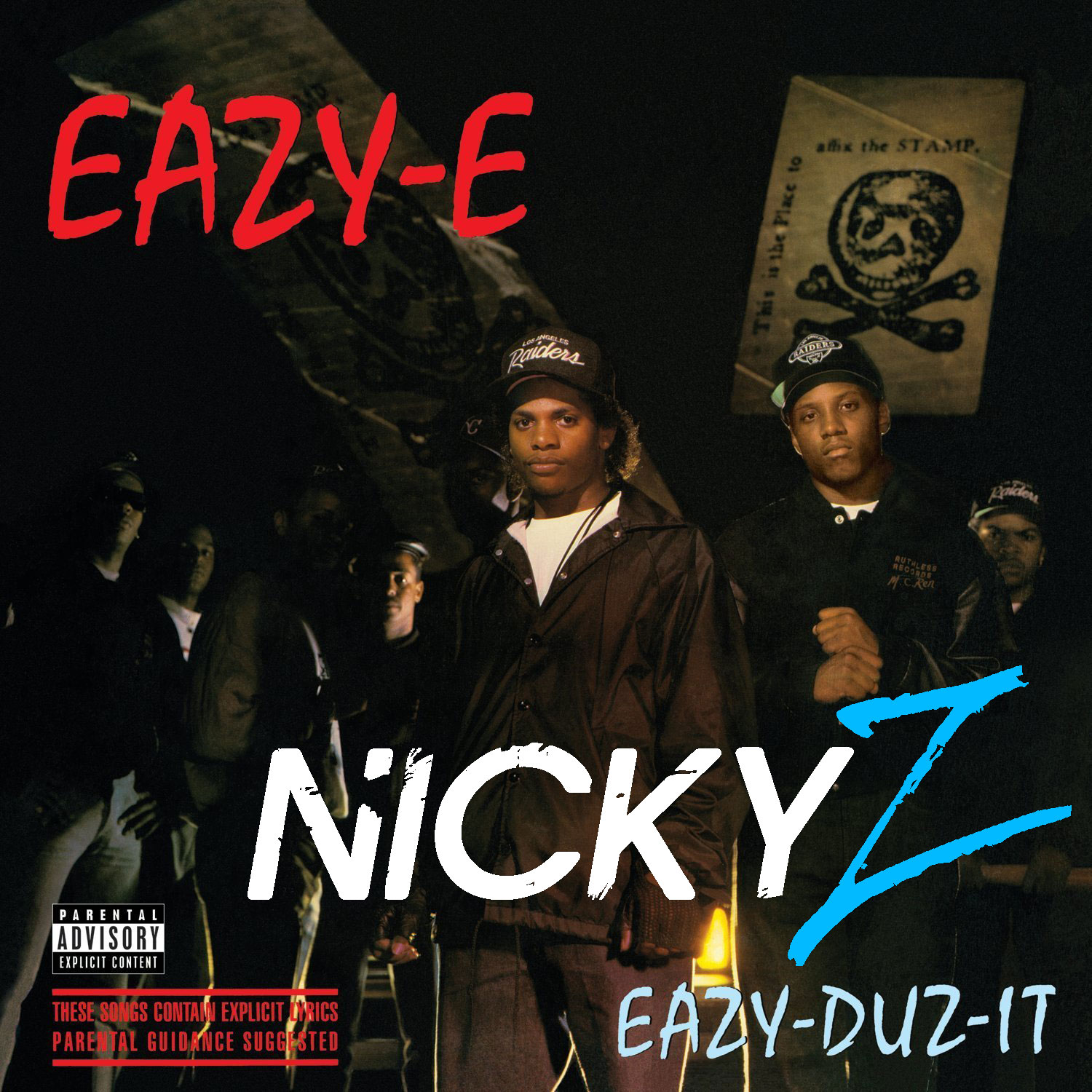 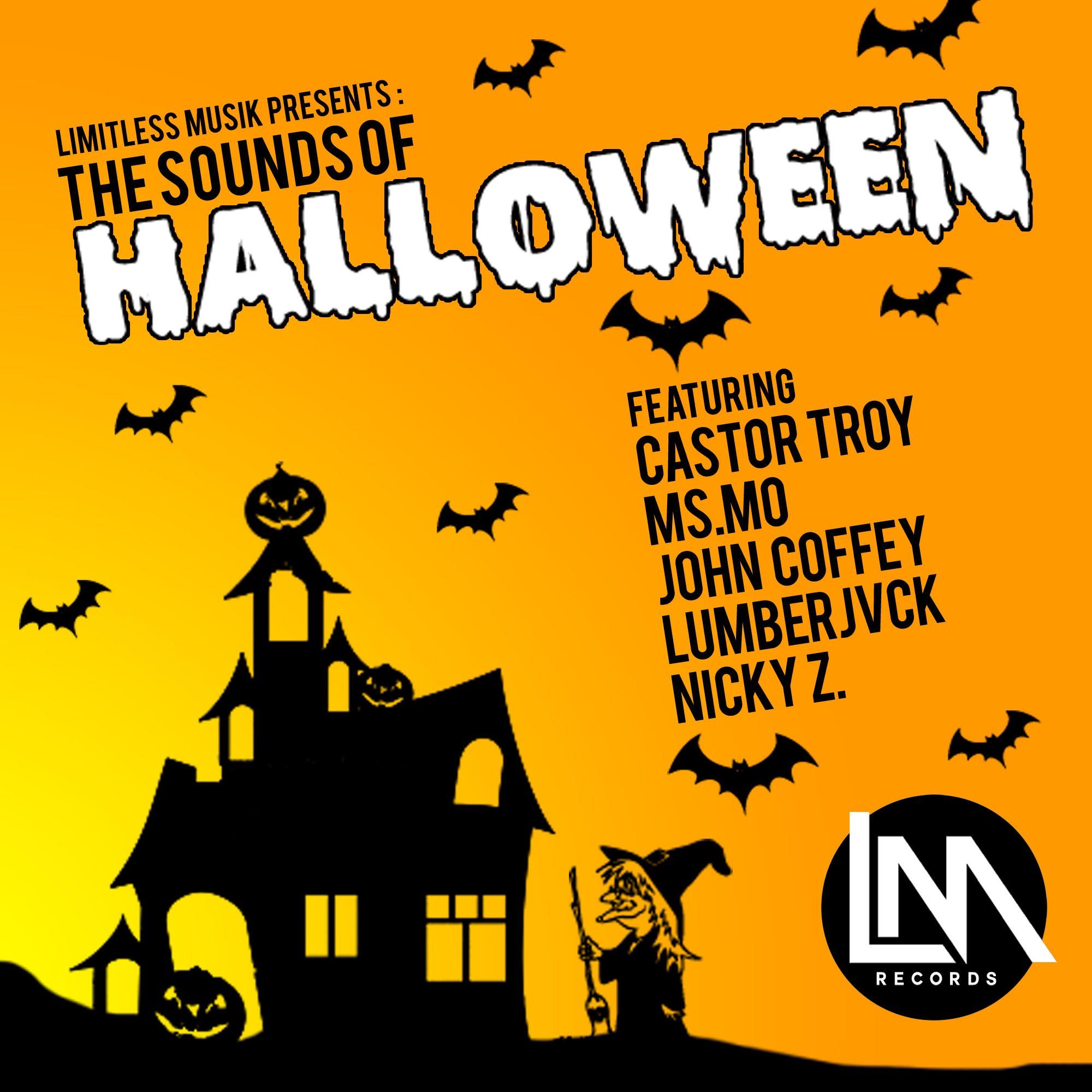 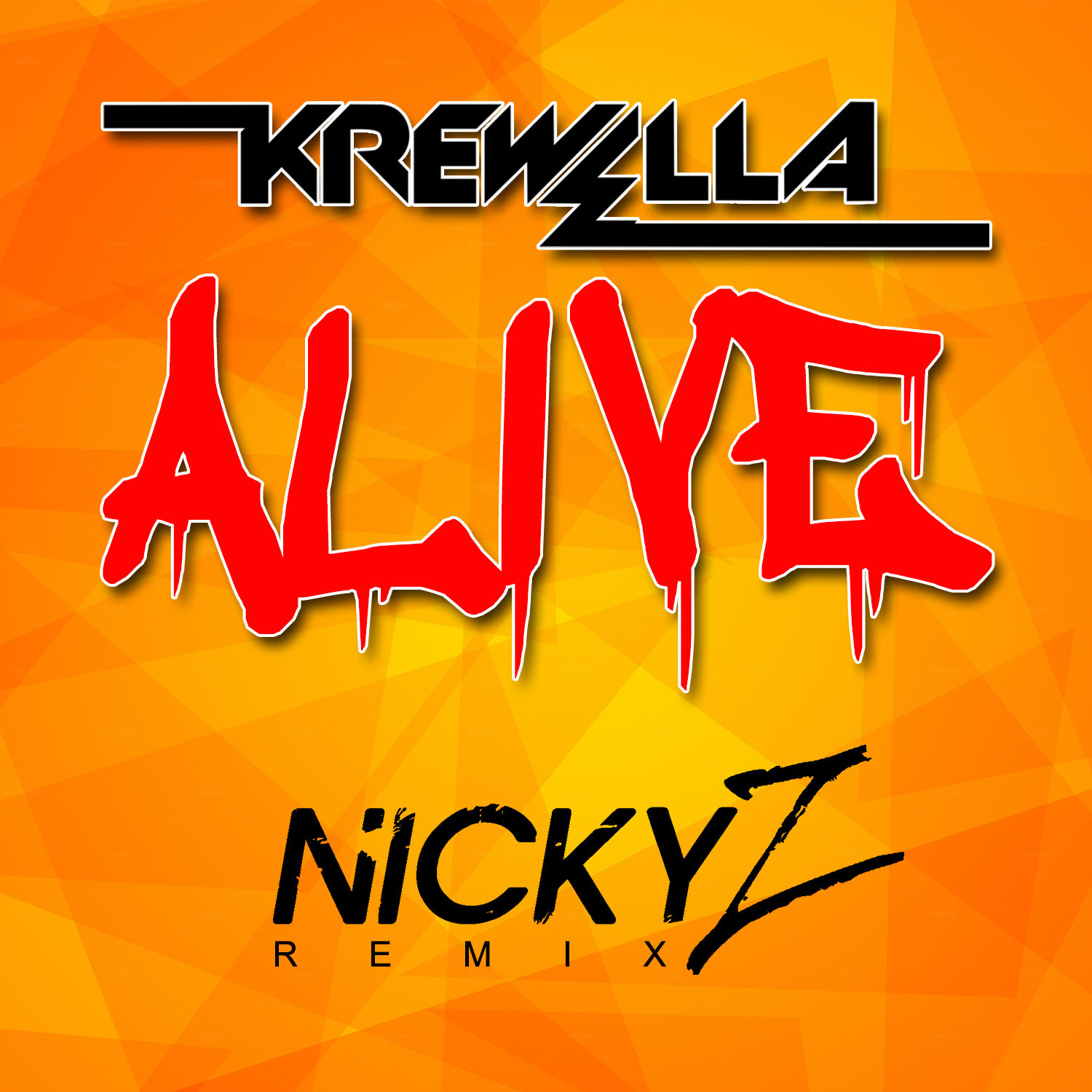 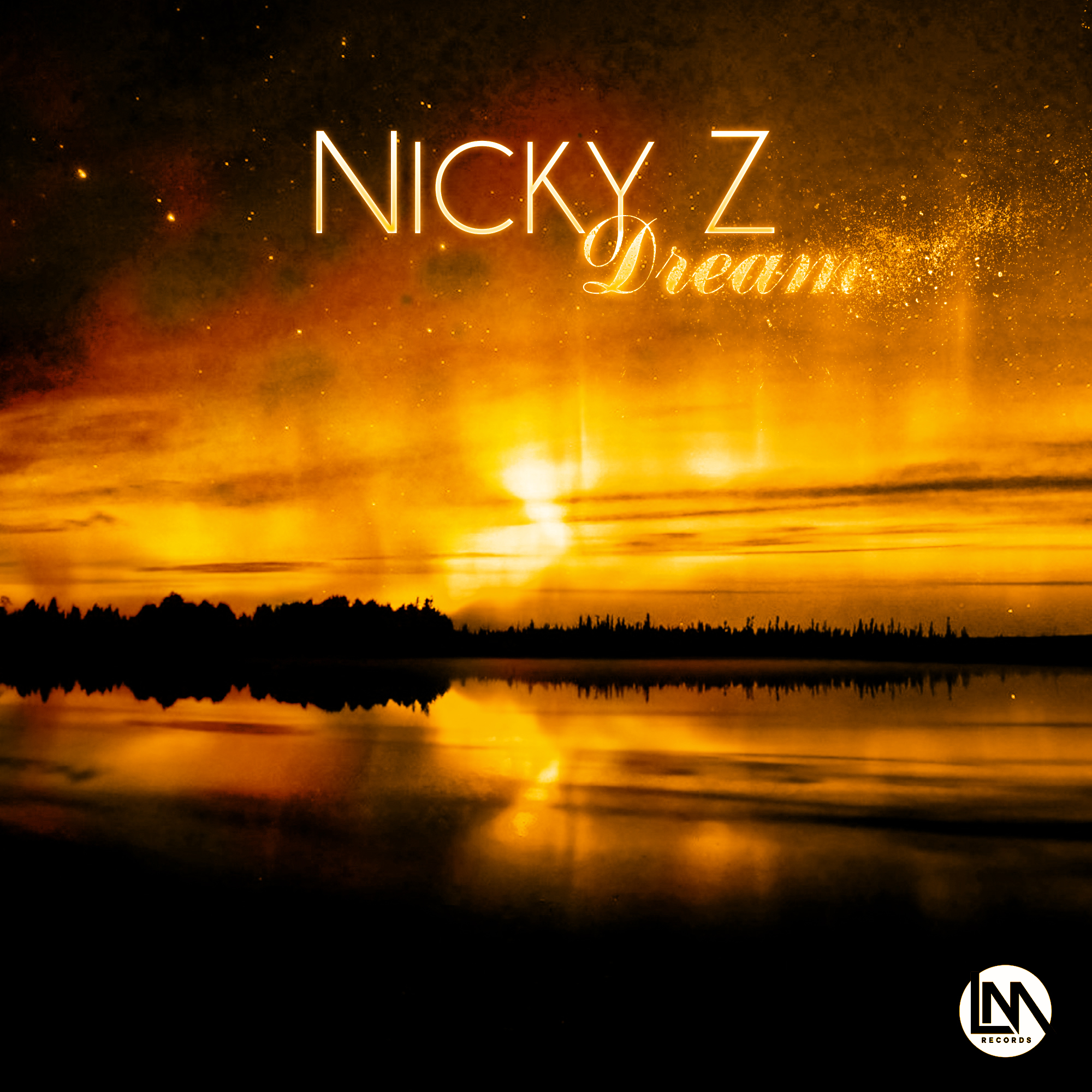 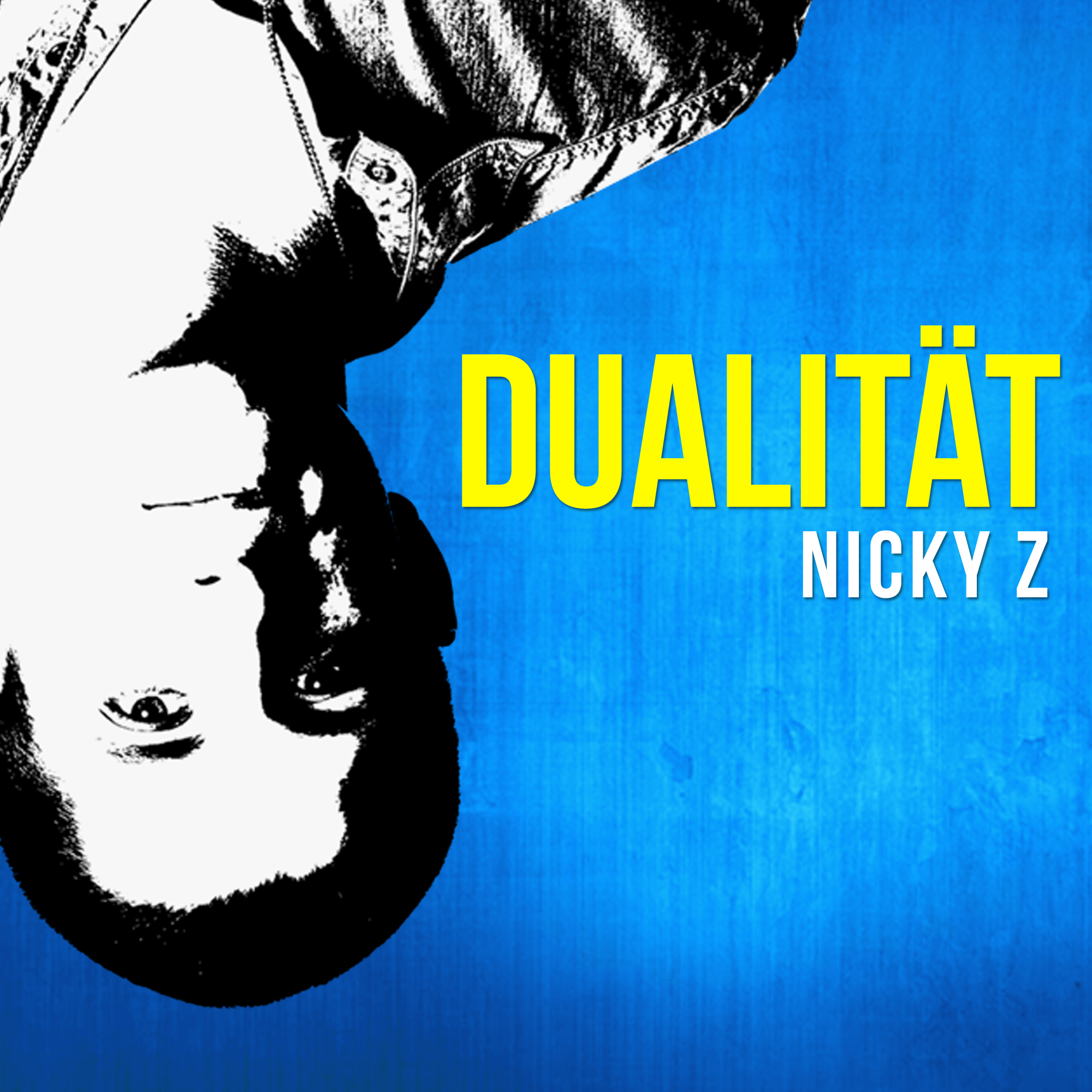 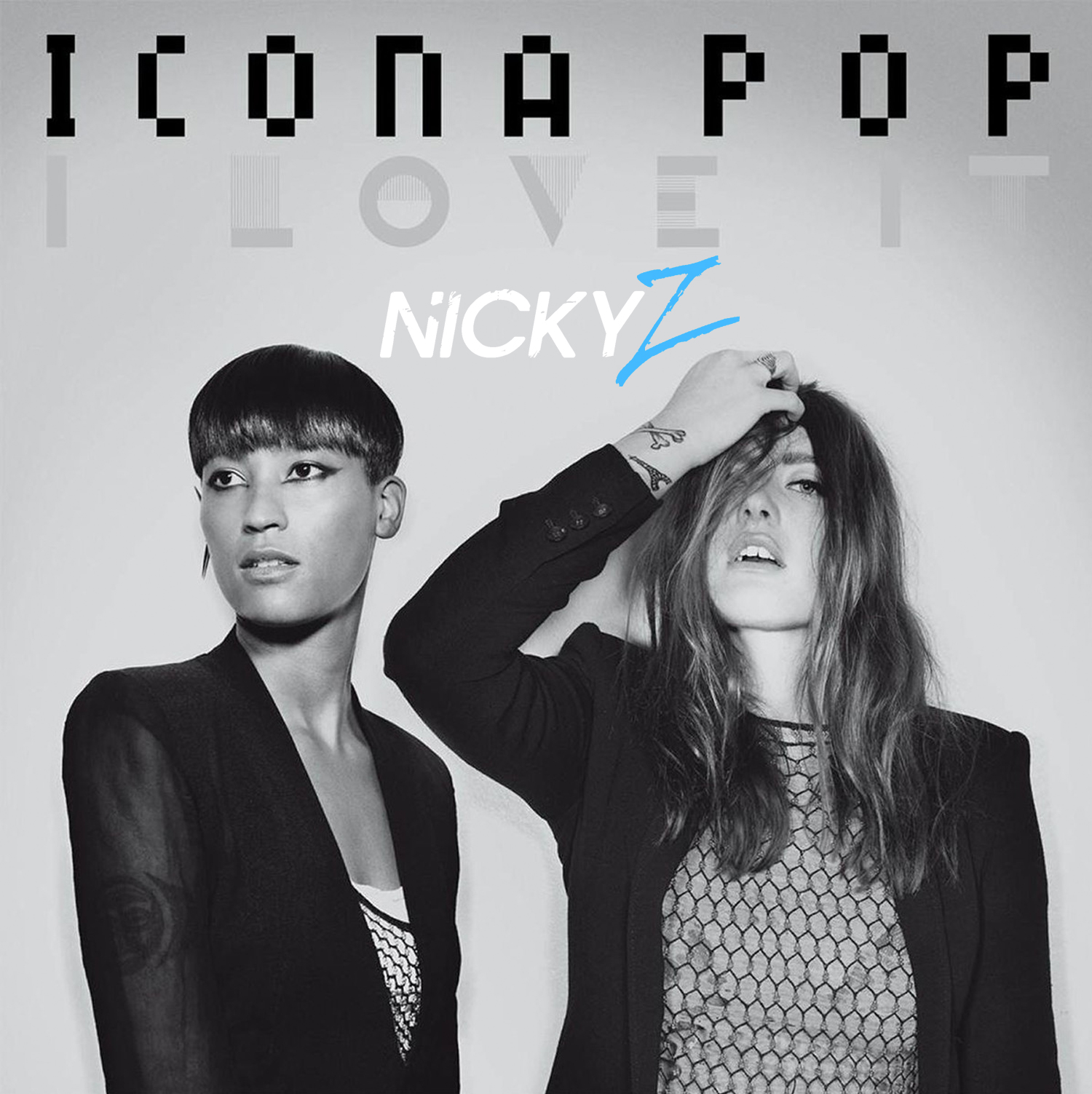